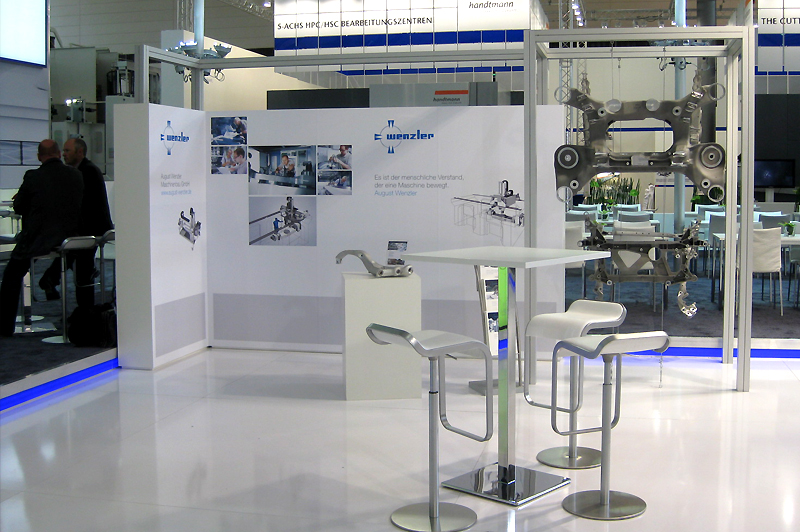 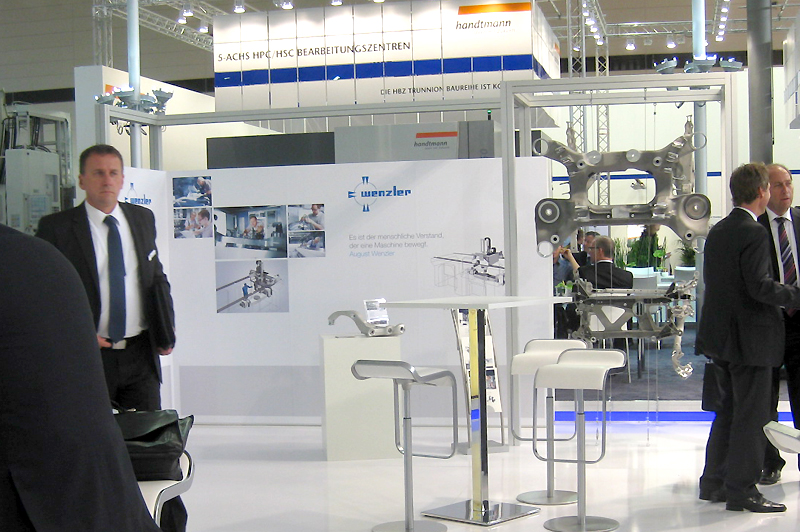 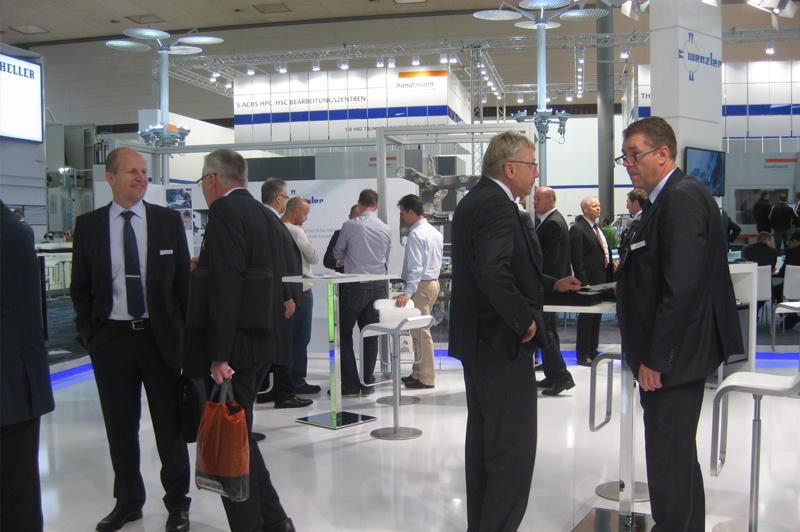 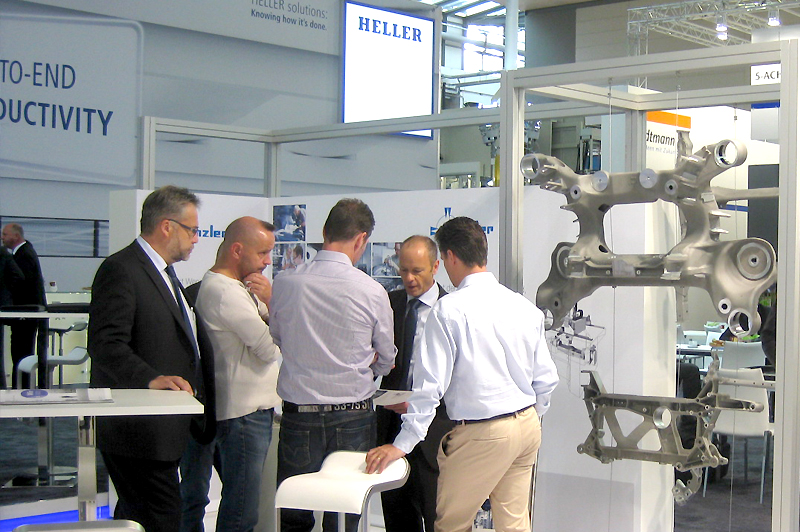 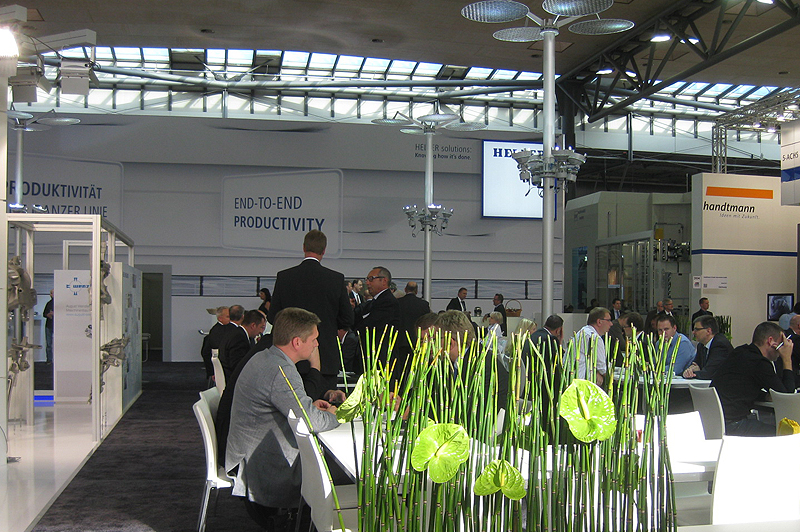 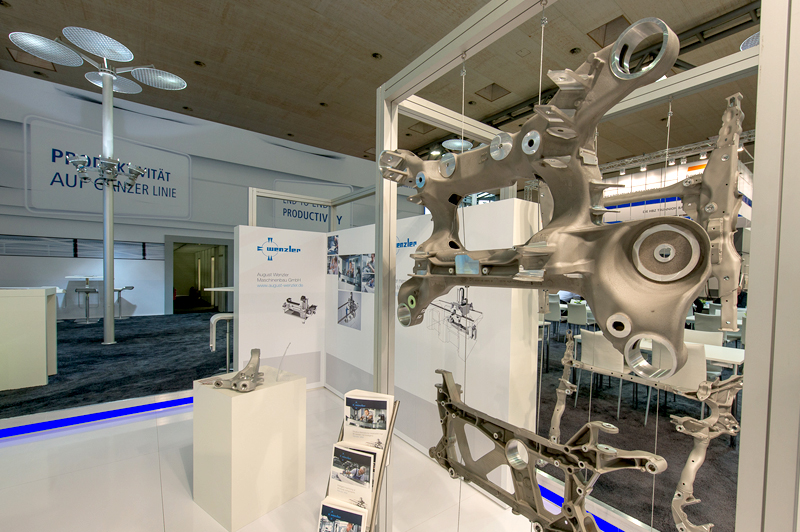 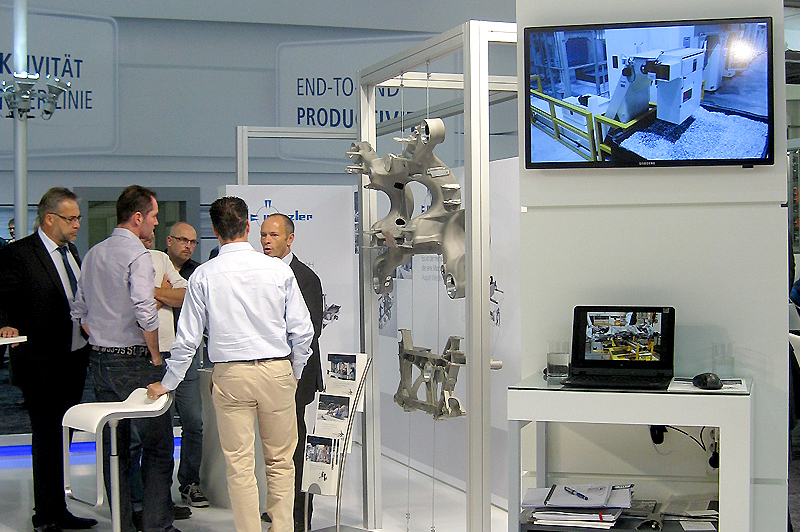 As this year’s highlight, Wenzler presented the vertical-chamber machine VKM in cooperation with HELLER from 16 – 17 September. The new machining centre was developed especially for producing structural parts for the automotive and aerospace industries in medium volumes.

This year, the event in Hanover attracted almost 145.000 visitors from over 100 countries. According to the trade fair organisers, half of the visitors belonged to the management level. An expert audience and many decision makers – these are some of the reasons why the EMO in Hannover is regarded as the world’s most important trade fair for the metalworking industry.

August Wenzler with a new look